In August 2018 Burn the Curtain were invited by East Devon District Council to be part of their Milwey Memories project, focusing on the history of the old American hospital in Millwey Rise and the lives of the residents who lived there after the Second World War. The Hospital was squatted by local residents in need of better housing. Working with Community Development Workers, we met with older residents who remembered that unique time, they talked about their recollections, and shared their photographs from that time.

Using a range of materials we created a large scale Map of Millway Rise as the residents remembered it. the Map including Nissan huts and allotment plots was on display in Axminster Town Hall. As part of the EDDC wider consultation/exhibition. We worked together to turn their memories into tiny Lego gif animations. Each gif told the story of a moment from their lives in MiIlwey Rise, from playing on the swings to building the first ever speedway track.

Young guns-no brains by David
“This is a story of my mate Brian who has now passed on.  When we were 9 and 12 one of us would distract the game keeper while the other nicked a handful of his bullets.  We used to chuck them in the line kiln, stand back and watch.  The worst injury was when one day Brian hit the bullet with a hammer and it took the end of his thumb off.  It always makes me laugh thinking of mother fainting looking at Brian's finger.”

Millwey Spitfires by Maurice, 81 who lives over the far side
“I was in my 20s and I was a speedway driver at the track in Honiton.  When I moved to Millwey I decided to set up a Speedway track.  In the team was Charlie, Ronnie Dave and Cedrick.  We were called the Millwey Spitfires."

Cold as Ice by Judith, who lives opposite Pam
“My brother dared me to onto the ice but the ice broke and I fell in.  Mr Hallet was driving past, he stopped and he lifted me out of the water.” 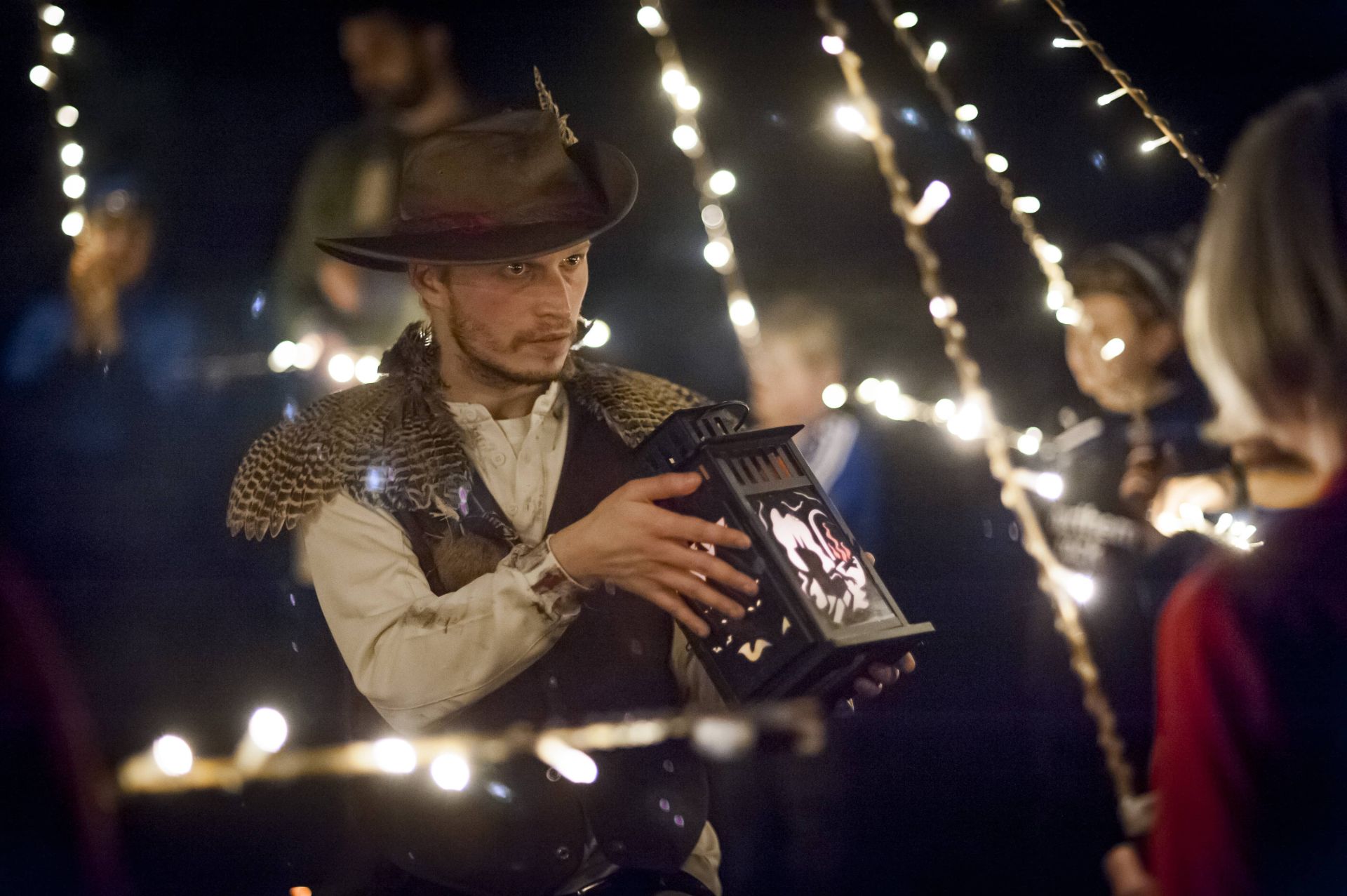 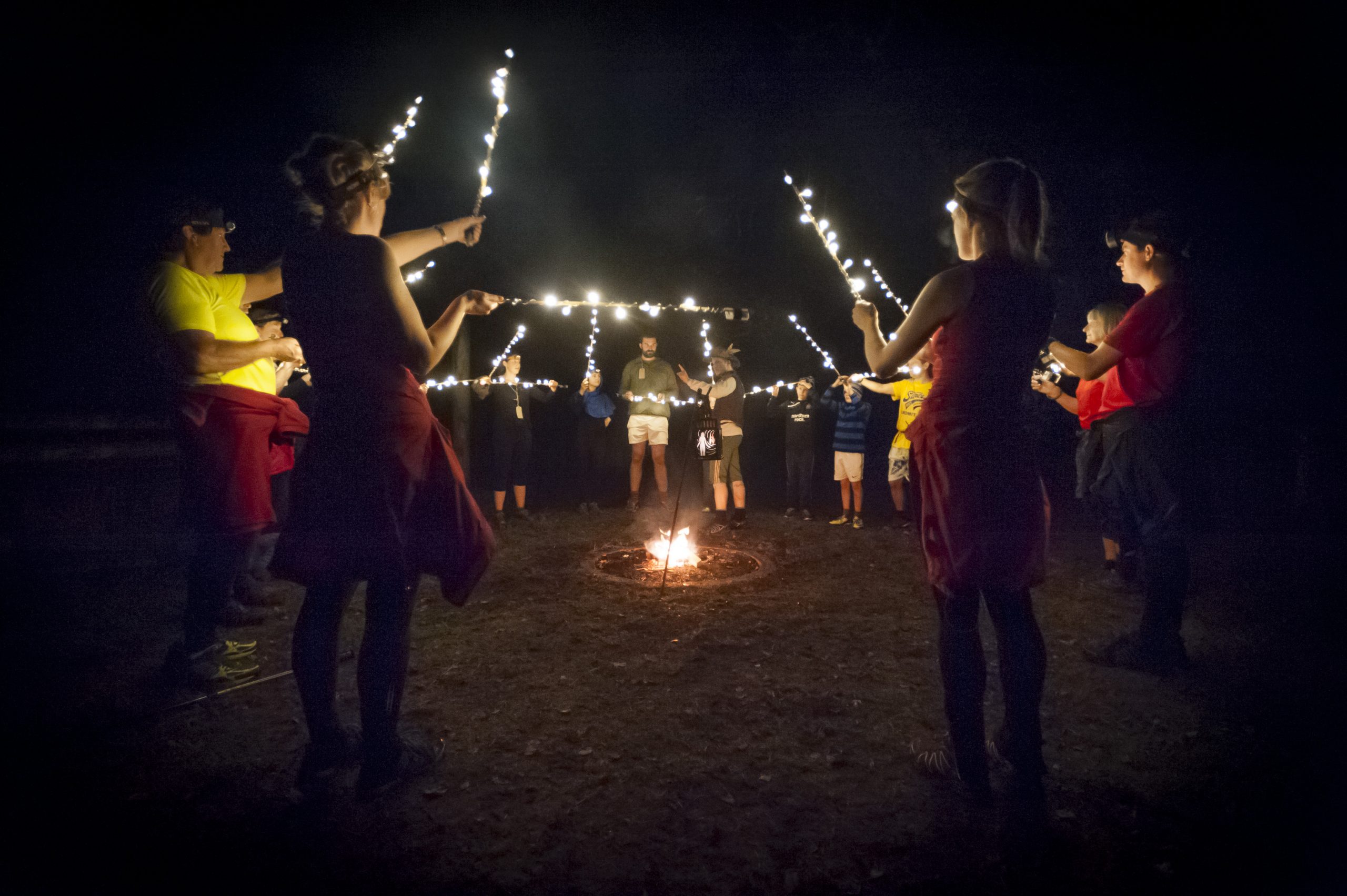 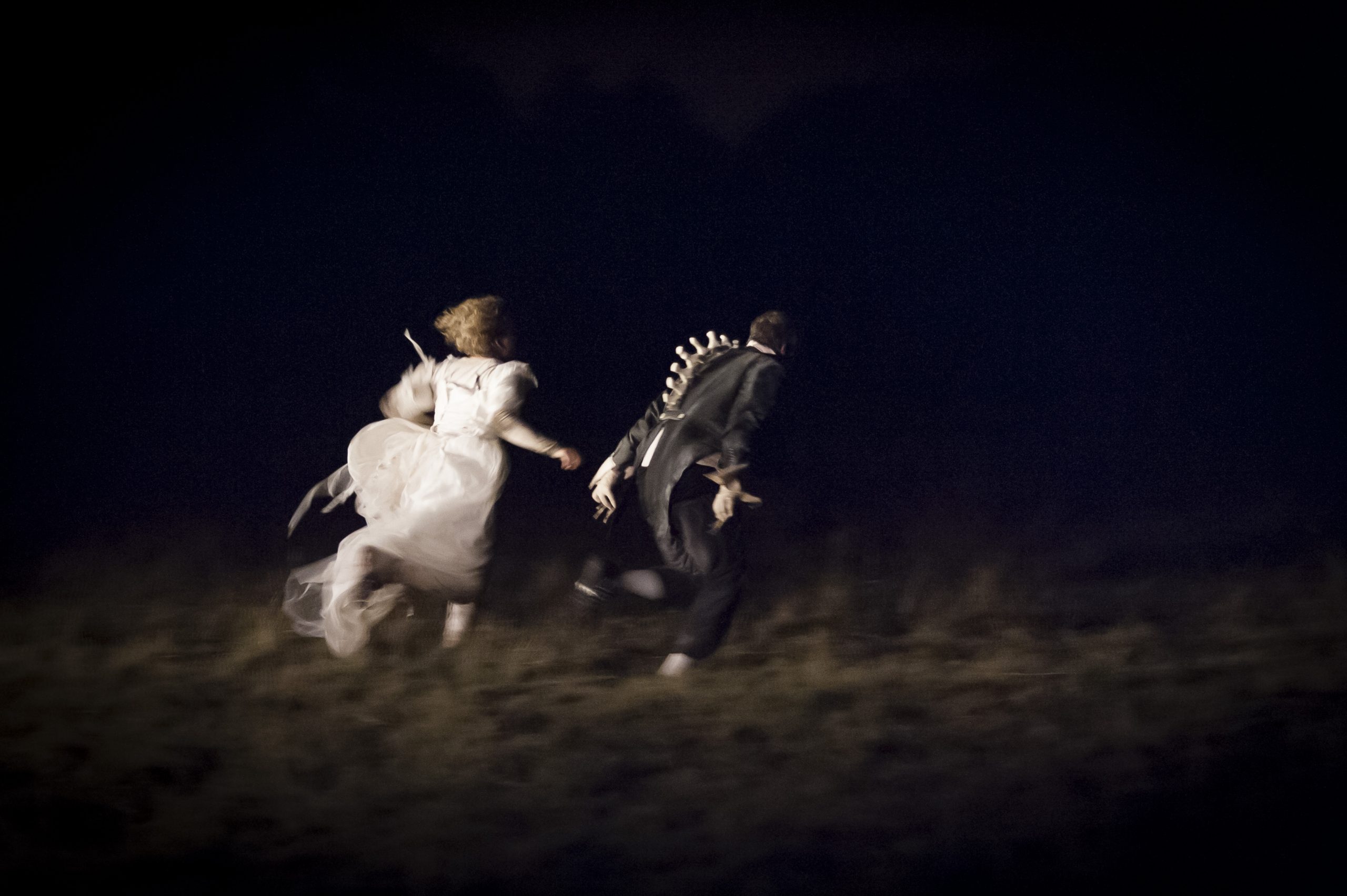