The Company of Wolves

Based on the stories of Angela Carter 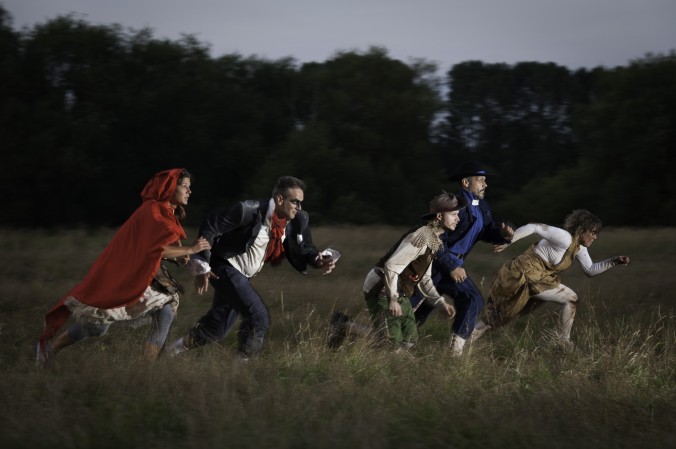 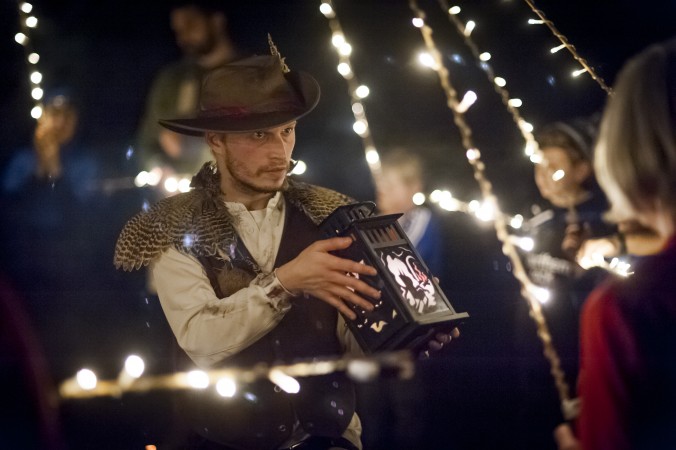 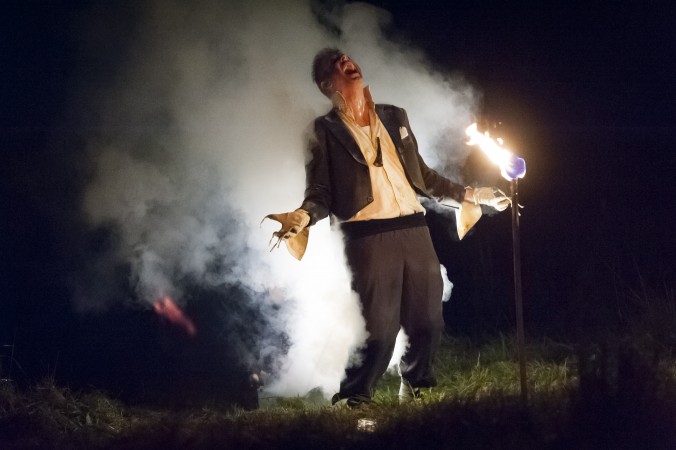 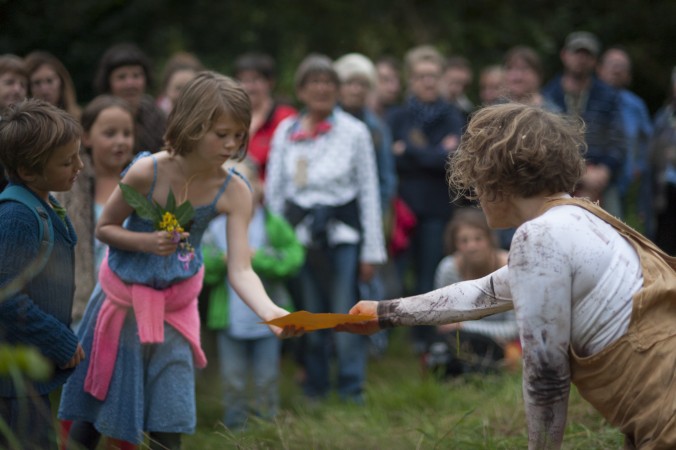 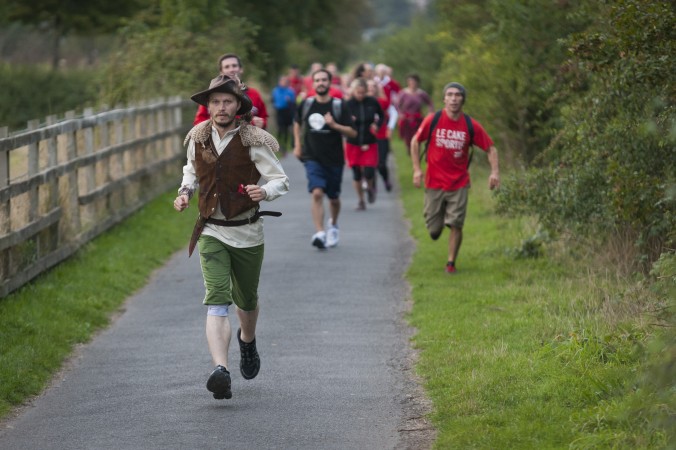 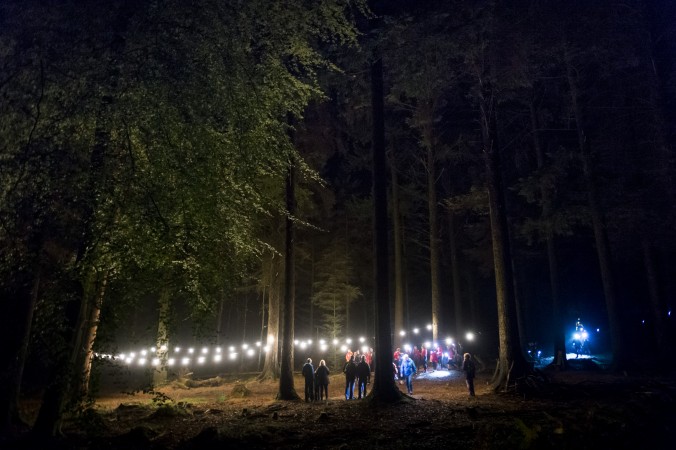 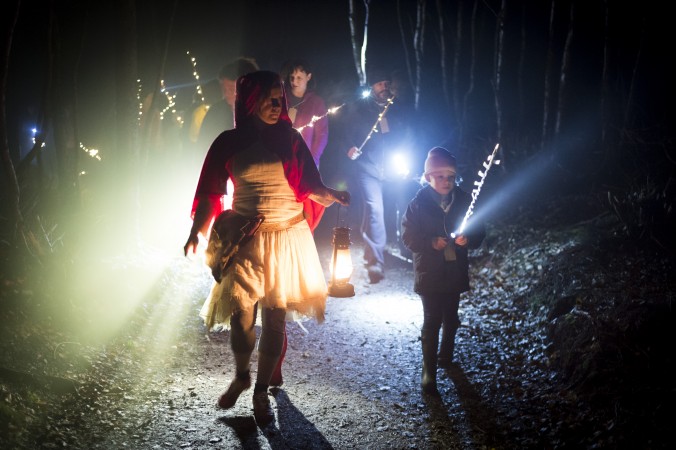 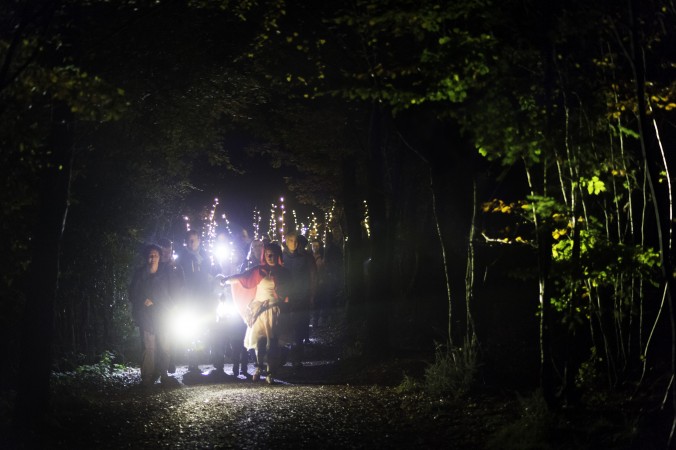 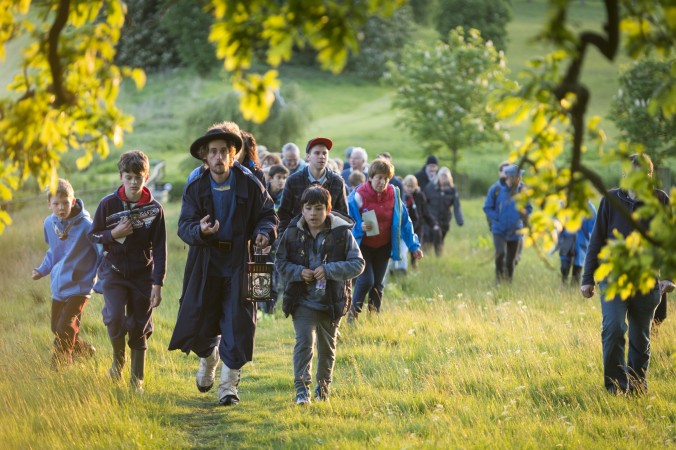 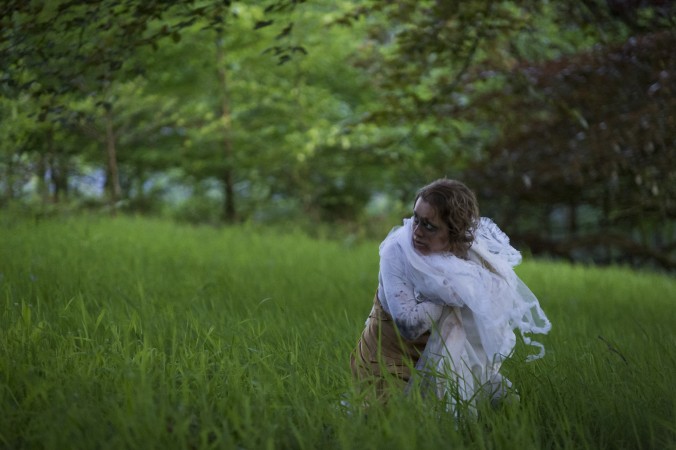 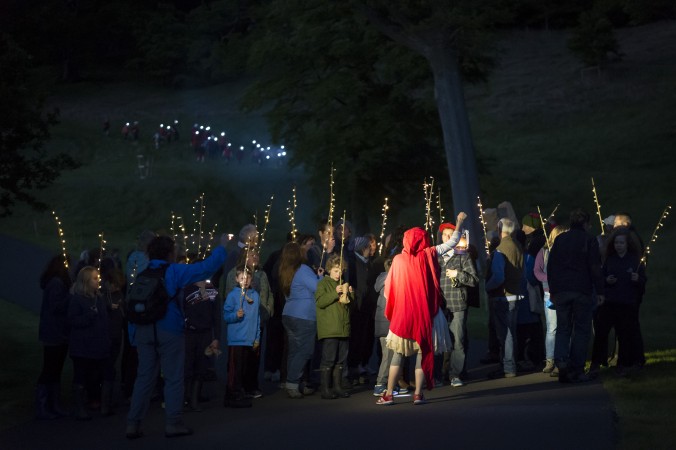 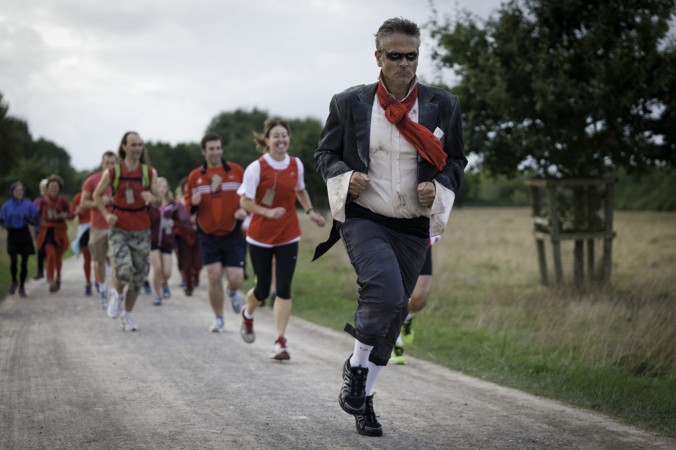 TOTAL THEATRE  ‘….beautifully crafted adventure theatre… like stepping inside the pages of the fairytale, or falling into a dark dream’

‘One beast and only one howls in the woods at night’

In a tiny village on the edge of the mountains, a young girl puts on her red shoes and cloak, and heads into the forest alone, watched by unseen eyes. As the shadows lengthen, she begins to run…

Angela Carter’s classic tale has been adapted by Burn the Curtain and Shiona Morton to be a promenade theatre adventure for runners and walkers. It also includes elements of the author’s stories ‘Wolf-Alice’, ‘Peter and the Wolf ‘ and ‘The Werewolf’.

Join Burn the Curtain in the theatrical re-telling of this dark and mysterious modern classic. We need you to run or walk with us. To help us to sniff out those who have been born feet first, to hunt those who are hairy on the inside…

The routes will be between 2 to 3 miles for walkers, and 4 to 5 miles for runners. The tale will be performed along the way.

To take part in the show, come prepared for physical activity, either running or walking, with appropriate clothing and good footwear. Some of the action will take place in the dark, so bring a torch or head torch if you have one.

There are several route options you can pick the path you want to take at different points in the performance. Choose to be a hunter or a gatherer, fleet of foot or eagle eyed, to pick up the pace, or tread carefully along the forest path.

However, stray from the path for one instant, and the wolves will eat you . . .

All pictures by Theo Moye.

As part of  Unexpected Exeter 2014  with  Active Devon

As part of  Brighton Festival

As part of  SIAF  at  Longleat

As part of  Forest Art Works at  Haldon Forest

As part of  Forest Art Works at  Delamere Forest

As part of  Forest Art Works at  Bedgebury Pinetum

To develop and tour the show we have been supported by the following funders:

DONATE TO BURN THE CURTAIN