Burn the Curtain have used Theatre in Education and Community Participation  in a wide range of contexts since our inception in 2008, from involving youth theatre attendees in performances (Henry’s Quest) to running theatre, craft and storytelling workshops in schools and colleges (Don Quixote, Uncle Lubin, Extraordinance Survey) and exploring and developing new theatrical techniques with community groups (Company of Wolves, Don Quixote, The Hunting of the Snark)

We are available for workshops in promenade and site specific theatre , as well as devising, craft and storytelling. Please get in touch for more details. 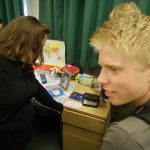 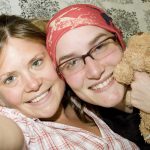 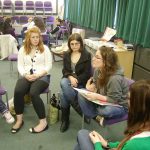 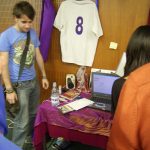 Since 2008 Burn the Curtain has worked with Manchester University’s Department of Life Sciences to create unique bio-ethical dramas in order to stimulate debate around a number of contentious topics including pre- implantation genetic diagnosis,   use of embrios, saviour siblings, fertility clinic procedures, medicating the young, augmentation and gene editing. We engage in a  way that is both accessible and challenging for a non-traditional theatre audience, allowing participants to get under the skin of characters to better understand them, before helping them make life changing decisions.